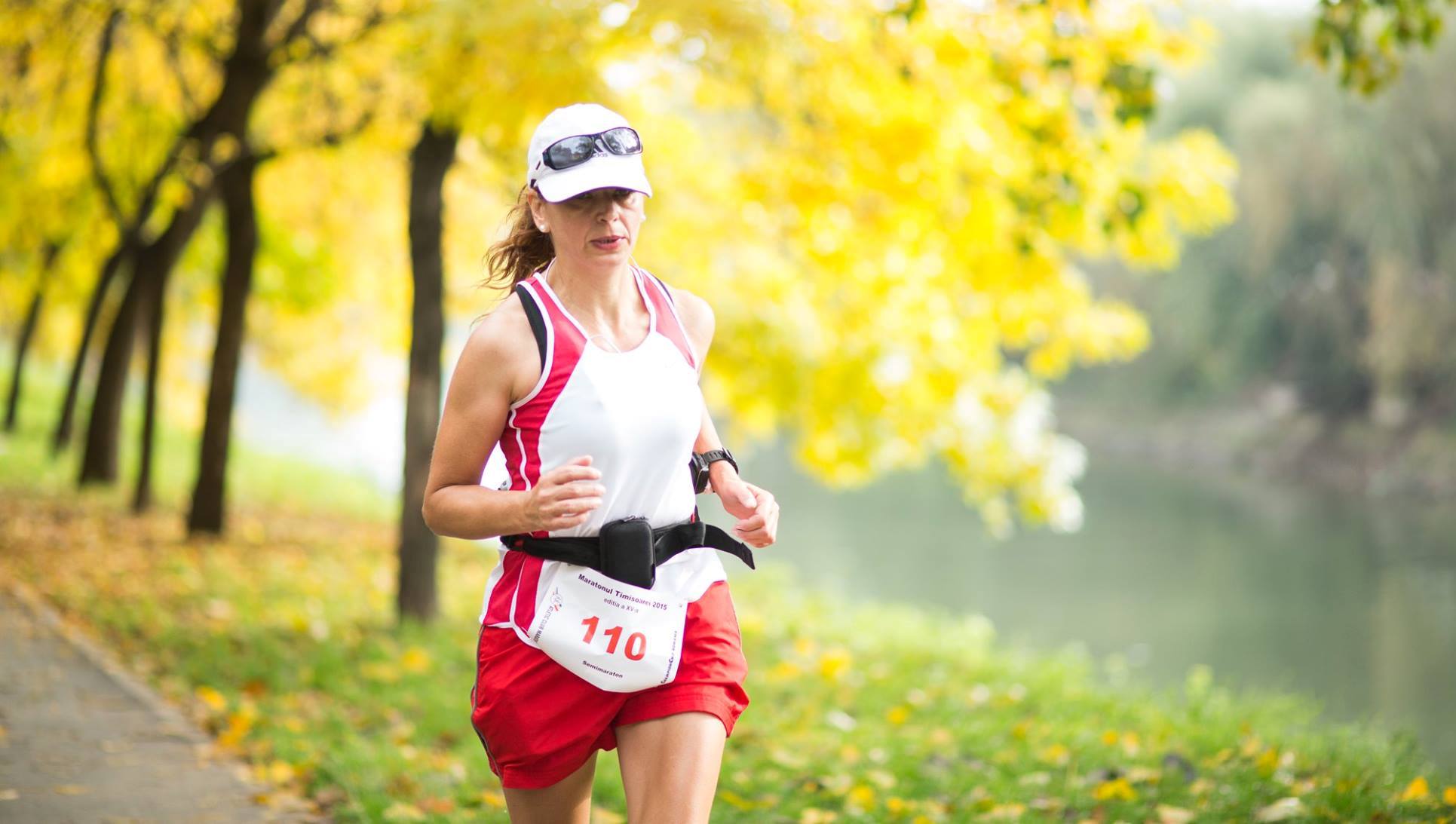 An amateur ultra-marathon runner, Rodica Dragoi enjoys, together with the people dear to her, the energy and the pleasure of running. She prefers exercising in nature, but she has also participated in numerous national and international road running competitions, including S24H. Starting from 2014, she completes at least one ultramarathon per year, running her age every time for her anniversary.

Find out in the interview below how the (ultra)running story began for Rodica, what prompts her to keep going in hard times and what are the competitions where she intends to test her limits this year!

What were you like as a child? Did you practice any sports, at amateur or professional level?

My first important connection with physical exercise was in secondary school, in the fifth grade, when I remember that all students were wearing a white T-shirt and black pants for the sports class. My PE teacher probably saw my enjoyment of the classes and, little by little, she pushed me towards small school competitions, such as Daciada (800 metres relay).

I did not practice sports as a professional, but I am energetic, and in high school I took part in military boot camps and practiced skydiving from the Cluj tower. That was back in 1980-1982.

After 1989, when gyms started emerging, I loved to tone my muscles, to change my look and to be an example for my two daughters, Manuela and Alina. When they were teenagers, we used to go to the gym together, and I felt great. I managed to inoculate this sports “virus” to Alina, in particular, who is currently a fitness trainer.

What does running mean to you?

Running has been a great pleasure to me, the energy I take from nature. I like running outside the city, to get to know villages, people, to breathe in the fresh air, to enjoy nature. Wherever I go – whether it is on vacation, on visits, I always have my running gear in my luggage. 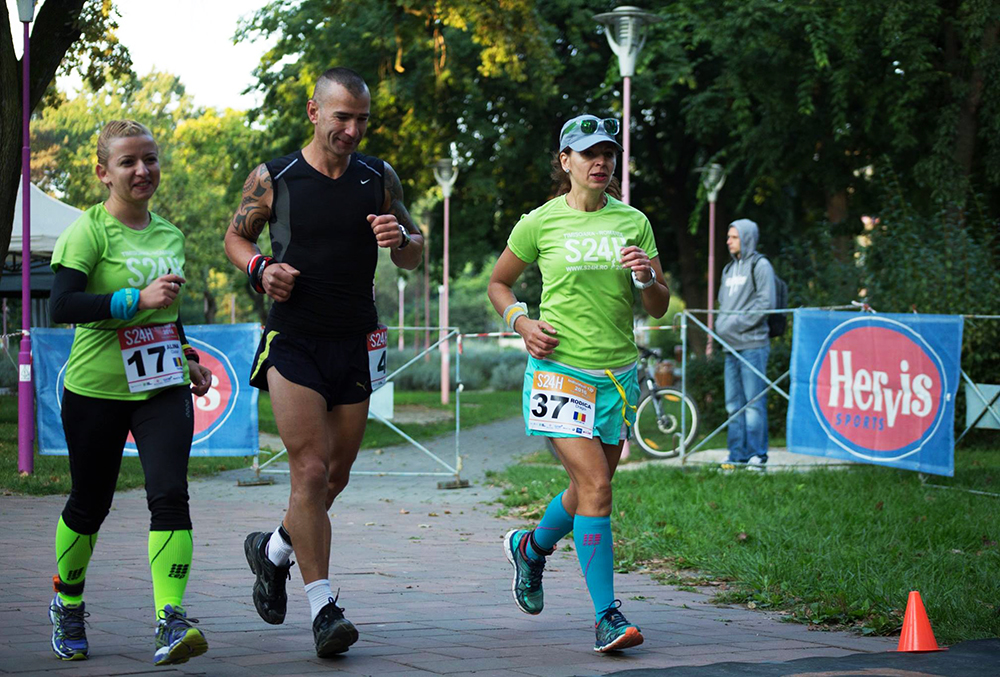 When and in what context did you first start running?

It was about 2011 when I decided to get out of the gym and start running on the track. That is what I felt like at 47, I needed to change something.

In 2013, my husband signed me up for the first 10K competition in Timisoara, and then he told me about it. I enjoyed the competition in itself, and everything went smoothly from there.

Next came half marathons. I would register for a competition to motivate me to get out and run and test myself during the race, to rejoice together with a beautiful community, the one made up of runners. I made a lot of friends, I learned from the young and I drew a lot of energy from them… I thank them!

I ran my first official marathon in April 2017, at Rome, and then other 42K races followed, in November 2017 in Florence and in April 2018 in Madrid. I take great pleasure remembering the Athens Marathon in 2018, where I ran from Marathon to Athens, on the track of the legendary Philippides. I believe this race is a must for all runners.

How did you take your first step to ultramarathons?

My first non-competitive ultramarathon was on 22 November 2014 – “Go Beyond Your Limits” (“Depaseste-ti limitele”), organized by Ciprian Stefanescu. Given that the next day, the 23rd, would be my birthday, I ran 51 kilometres.

I approached the race with enthusiasm and caution, at the same time, not knowing how my body would react. At the end of the 51 kilometres I felt that I still had energy left, and I knew I would answer to this “Run Your Age” challenge every year, which I have done. 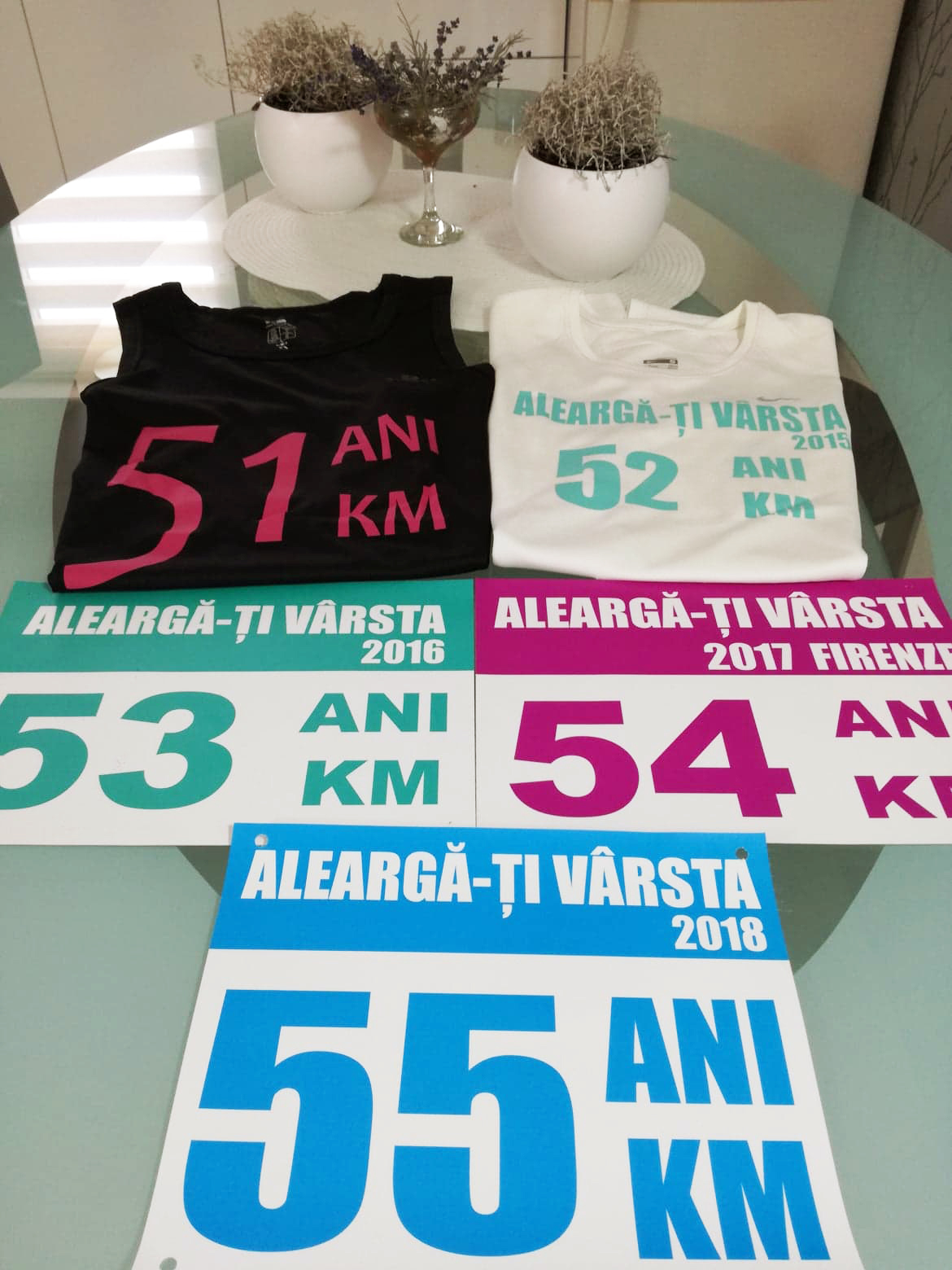 My first official ultramarathon race was, naturally, at Timisoara, on the 24th of September 2016, at S24H, a competition excellently organized by Diana Amza. I participated in the 12-hour race and ran 85.3 km and, the next year, also at S24H, in the same event, I managed 100.236 kilometres.

How do you overcome the difficult moments in a race?

I view the difficult moments in a race as normal and passing.

What is the opinion of your family and friends concerning your passion for running?

My family supports me. I always make them anxious, and my husband also runs in some competitions, to indulge me. My friends are amazed by my desire to run and I have even managed to prompt several persons around me to start running. We go to competitions together, which is beyond great!

What advice do you have for a person who wants to start running ultramarathons?

To those who want to experiment ultramarathon competitions, I can tell them that the end of the race is SUBLIME. 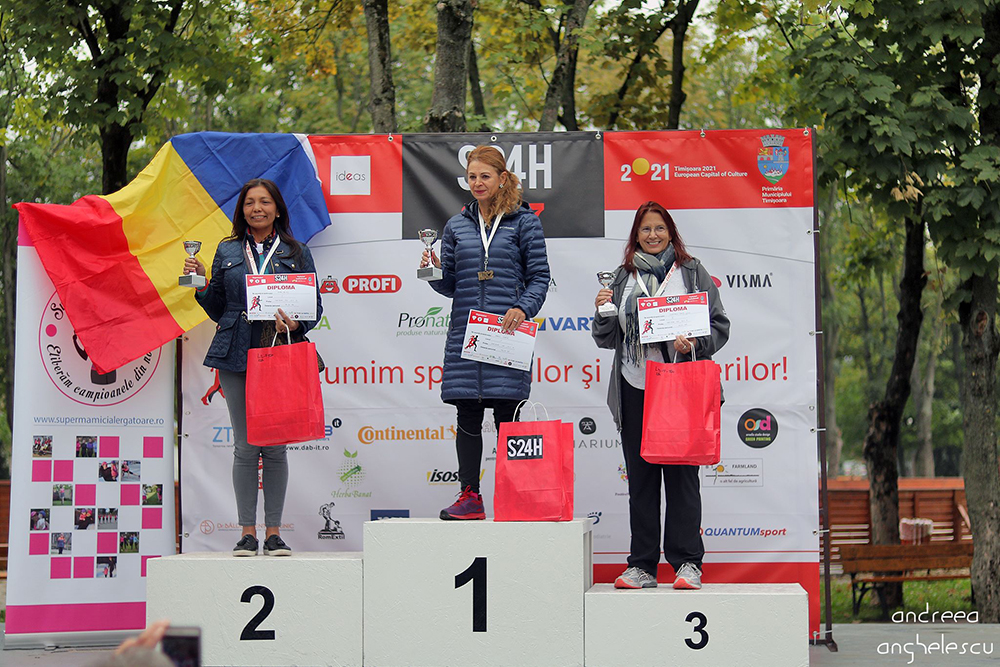 What are your goals for this year, in terms of running? 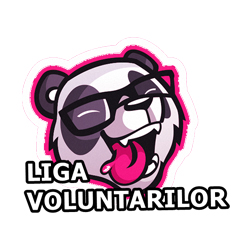 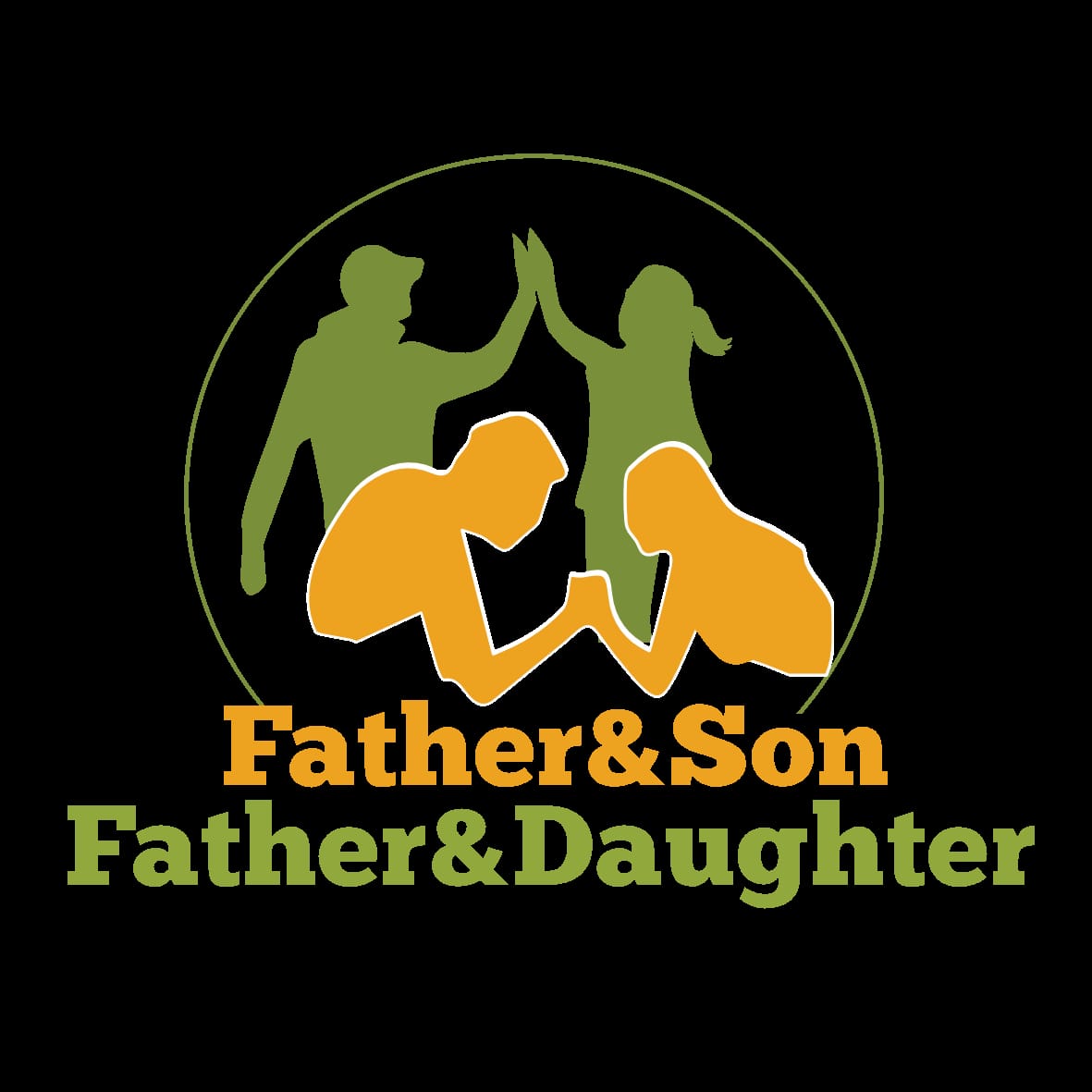 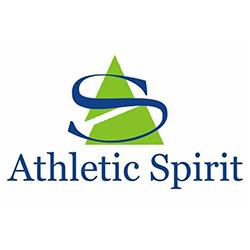 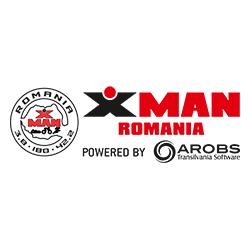 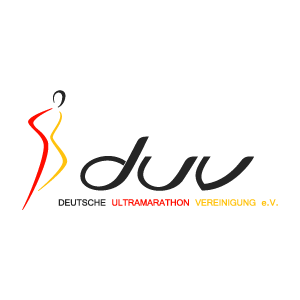 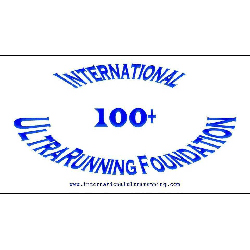 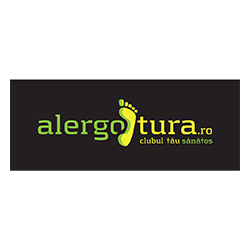 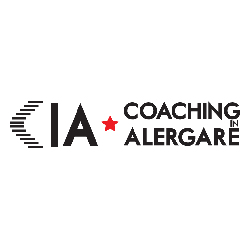 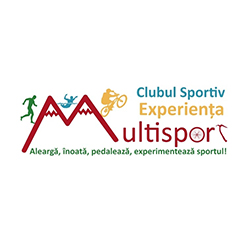 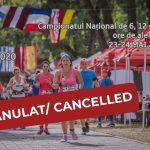